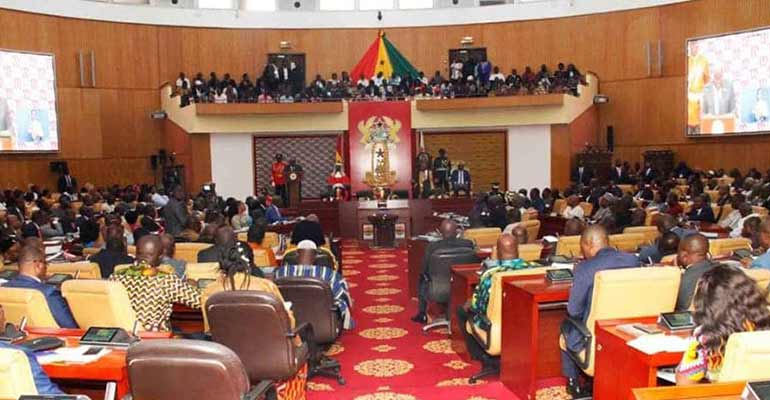 The Africa Centre for Entrepreneurship and Youth Empowerment is disturbed by the increasing endorsement by some Ghanaian legislators and political actors for some Members of Parliament to go unchallenged in party primaries, prior to the upcoming general elections, due their perceived experience.

The undemocratic phenomenon is not new to Ghana’s political environment but has in recent times become a matter of public discussion with some aspiring members of parliament expressing their frustrations in the media. It is unfortunate some political leaders through their show of opulence and political power have denied some aspirants the opportunity to pick and submit nomination forms.

The Speaker of the 7th Parliament has suggested, “There is no sin in being seasoned,  long-standing Mugabe.

When you see Bagbin, Osei Kyei Mensah Bonsu and the others, you have to appreciate them rather. We are talking about performance, not just longevity by way of some rights but a person must perform. But merely being here for a long time is no sin at all.”

ACEYE understands the need for experienced legislators to contribute to national development. This view, however, should not be a justification for why these experienced members of parliament should not be contested in their party primaries. If their ideas through their constitutional mandate and engagement reflect on the hope and aspirations of the people and help society advance freely, is this not prudent for delegates in their various communities to make their own choices?

Moreover, who is best fit to determine the performance of a Member of Parliament – the people or leadership of political parties?

It needs emphasizing that a political space induced with vote-buying, protectionism and power vested in the hands of a few wealthy party bigwigs must be taken a second look at.  This should be an area of concern to the health of Ghana’s democracy requiring immediate action in order to encourage more young and effective leaders capable of helping address the myriads of developmental challenges.

Since the ushering of democratic rule in 1992, the country’s governance system has chalked a number of successes. Thus, the immoderations and subtle tyranny, open ‘moneyocracy’ and abuse of power must be exorcised from our body-politic.

After all, what is the relevance of governance and politics if ordinary people who through democracy are empowered to govern themselves cannot do so through the party and national elections because of the vested interest of a few.  because of a clause or a political system that prevents them.

ACEYE, therefore, calls on various political parties to ensure a free, competitive and transparent process that allows individuals to participate in the electoral process and also discourages monetization of politics. 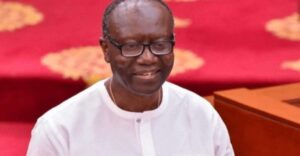 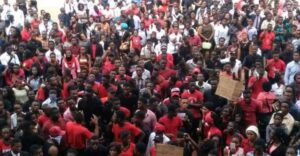