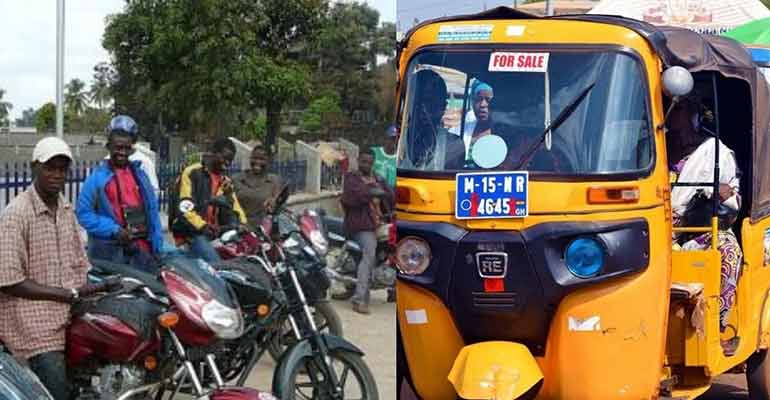 Okada has been trending prior to Ghana’s election 2020 as political parties seek to convince the electorate for votes. This piece aims at providing an impartial analysis and not to influence the outcome of election.

Okada is a motorcycle serving as a taxi, with passengers sitting behind the driver. The name Okada became popular in 1990s from Okada Air, an airline that operated in Nigeria between 1980s and 1990s.

Across Africa, States have adopted different approaches to deal with the dangers Okada poses to the lives of individuals. These dangers include armed robbery, accidents and sometimes death.

This led to the ban of this sub-sector in Ghana. According to the Regulation 128 of the Road Traffic Regulations, 2012, LI 2180, prohibits the use of motorcycles and tricycles for commercial purposes.

Arguably, neither the ban nor penalties has deterred people from this business. Government’s ban has not reduced road accidents either. Are we destroying livelihoods in an attempt to save lives (which has not even yielded the desired result)? The same can be said of commercial vehicles.

Can the dangers Okada business poses be solved without government interference?

As people identify the shortcomings of this sub-sector, people (potential entrepreneurs or existing entrepreneurs) will capitalize on this opportunity to solve this problem.  Viable and profitable sub-sector would attract investment too. This in the long run will help create jobs and impact the economy positively.

An example is the value Uber and its competitors have created within the Transport business. The existence of this companies has helped break the monopoly Taxi drivers benefitted from. Commuters have an option to choose now depending on what value they expect.

Pull and Push factors for the Okada business

The Okada business does not require huge funding. It is easy to establish. It is profitable. There is demand for the service in urban, peri-urban and rural areas due to the value for money commercial users derive from the service. So far Okada has helped in addressing the transport deficit the country faces.

The Problem with Interventionism

Interventionism discourages wealth creation and gives rise to crony capitalism. It denies the masses the opportunity to get richer and favors the few politically affiliated. Would you destroy a sub-sector that is capable of sustaining itself competitively and allow government cronies to benefit from incentives and offers that make their businesses thrive at the expense of the poor?

Interventionism in the form of social interventions makes people poorer and less productive. Think of such schemes and see if these does not make people dependent on political parties.

This is not to suggest legalizing the Okada business would have no flaws. The advantages of allowing young people to have the freedom to do this business supersedes the advantages of government intervention.

In the words of Ludwig von Mises, an Austrian-American Economist “Depressions and mass unemployment are not caused by the free market but by government interference in the economy.”

A country that aims at digitizing its economy must allow the private sector to thrive. Through strengths and weaknesses discovered, competition in itself will promote digitization. 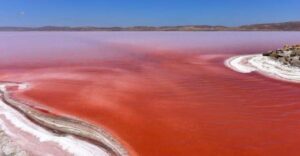 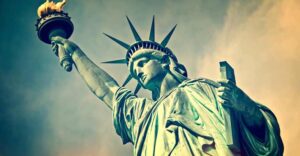