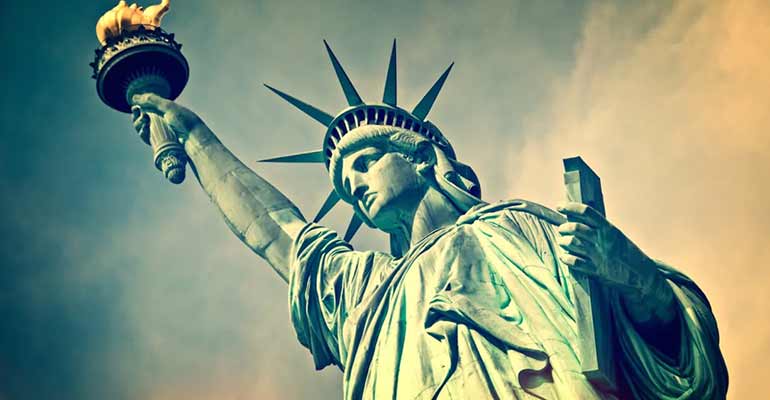 “The world as we have created it is a process of our thinking. It cannot be changed without changing our thinking.” ― Albert Einstein

On countless occasions, people threaten incumbent government that they will be changed if they do not perform. Government officials therefore focus on what they can do to amass votes for themselves. The government officials have less time to think about the next generation. Their time is devoted into developing strategies they can use to sustain their political parties in power, or better still to keep their office.

Whiles citizens lambast politicians every single day for their selfish ambitions and so many “dirty games,” the masses are accomplices to their ill-practices. In every chain of command, the one with more dependencies has more power. For instance, in every family, the member that has the most dependents has the most power and authority. He then chooses how to exercise this excessive power – negatively or positively. It is not different from the relationship between the citizenry and the politicians. Africans have so much depended on the government that in every situation, the first point of blame is the government. This has given excessive power to the politicians. As established with empirical data, the saying “absolute power corrupts absolutely” is true. As Africans depend so much on the politicians, they (the politicians) gain more power and the more power they gain, the more corrupt they become.

It appears that the “African” solution to the corrupt practice of a government official is to replace him or her with another corrupt official.  That does not work and it does not solve any problem. This principle of “changing government to make change” came to effect when Africans gained independence and ruled themselves. Possibly the exuberance of democracy and freedom made us develop this strategy. But the hard truth is that: Changing government does not make a Change. Replacing despots with despots in the name of democracy increases Africa’s leadership crises and economic blues.

This is how it works: Professor Xu Huang stated that “absolute power not only corrupts leaders absolutely, but also confuses them, and triggers paradoxical leadership behavior.”  There are two categories of power: personalized power and social power. “The personalized power concept relates to using power to pursue self-centered goals for one’s own benefit, whereas the socialized power concept relates to using power to pursue other-focused goals for benefiting and helping others. The personalized power concept increases self-interested behavior and tolerance towards others’ corrupt practices.” As the politicians are given more power, they get confused with which power to exercise and to what degree. “Corrupt actions are more likely to occur when power is associated with selfish goals rather than with prosocial goals of being responsible for others.” That is why we see a lot of benevolence from politicians such as donations, scholarship schemes, etc. yet they are corrupt. It is a social phenomenon that has to be better understood and dealt with. As politicians spend hugely on campaigns to win elections, the dominance of personalized power is certain. Some level of social power may be exerted but the higher level of personalized power (which is caused by the over-dependence of Africans on the politicians) makes them corrupt. Because of the higher personalized power, the corrupt practices of others (fellow politicians and citizens) are condoned. Thus, the situation stays in its worst state.  With this background, we can clearly say that threatening governments that they will be voted against will push them to seek more votes using any possible means (such as blackmailing others, rigging elections, sharing monies to buy votes, registering illegitimate voters, etc.). In the words of Frédéric Bastiat, “When plunder becomes a way of life for a group of men in a society, over the course of time they create for themselves a legal system that authorizes it and a moral code that glorifies it.”

Africans must understand that Africa is not a communist continent. There are maxims for libertarianism and democracy that we ought to understand. Democracy is not just about voting to elect, reelect or change government officials. That is just a tip of the iceberg. In a democratic society, the subjects have the freedom to reason for themselves and to act on their instincts.

In that case, what is the point of making change of government the solution to every problem? Africans keep changing governments yet keep complaining. That should suggest Africans are tackling the problem from the wrong position. There have been several advocates for a change of mindset. Yet, the details of the kind of mindset Africans should have, has not been well propagated. Africans must take responsibility and encourage individuality. Africans must have insights into their own lives and act to promote this cause. We do not need a government to develop our lives. We need to work towards developing our own lives. Personal development is a personal responsibility so it must not be left to the government. The more independent Africans become, the lesser the power the politicians will have and the more the social power they will practice. Liberty is the key. Entrepreneurship is the gateway. 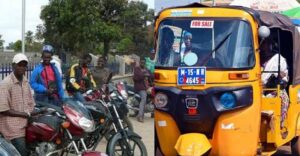 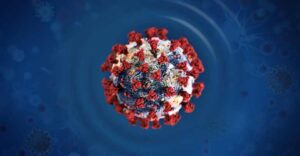