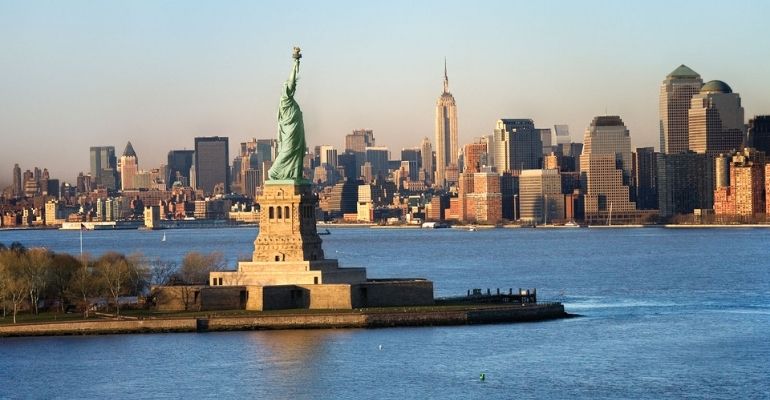 “When a portion of wealth passes from the person who has acquired it, without his consent and compensation, to someone who has not created it, whether this is by force or fraud, I say that there has been a violation of property rights and that there has been an act of plunder.”-Frédéric Bastiat (1801-1850)
We are nearing the end of 2021. As usual, politicians would not be left out of the many in wishing their followers a prosperous new year. For heads of state, your guess is as good as mine.

Like any human, we need such words of hope. Can we be hopeful when the actions of politicians prove to be oppressive and intolerable to opposing views?

The world is falling for universal deceit. Plunder has become a way of life. The actions of most politicians do not guarantee anything productive either. Even if they do, to what extent?

The extension of COVID-19(84) restrictions and the theft of freedom is the foundation of many annihilations affecting prosperity.

The world lost an important opportunity of sound policy initiation and reforms as argued by Brad Lips: “Proper planning for potential crises should encourage government policies that increase flexibility and dynamism in the private sector and in civil society. That’s where we always see many of the most uplifting stories of crisis response.”

Regrettably, the unfortunate has happened. People sheepishly fell for the government’s insanity. History has been kind. May we be guided by our experiments. If we are true to ourselves, we would realize politicians have nothing free to offer unless by plundering the masses in the end. In the face of economic hardships that have rendered families and individuals hopeless, are people who have faith in the dogma that prosperity is by the redistribution of wealth. Never should any person gloat over the suffering of another. We can only remind ourselves of the “law of cause and effect”. With bad governance, all within feel the brunt. Lesson proponents of redistribution must know.

At least those who hate these songs of freedom have an opportunity to learn something new. This is the degree of tolerance “Freedom Beings“ possess.

In 2021, we learn how Governments in an attempt to end inequality through voluntary exchanges became the arbiter of who to support and who not to support thus creating an immoral gap of inequality where families and cronies of politicians benefitted the most. From organizing investment pitches and soliciting ideas from budding entrepreneurs and creating monopolies to procurement breaches are examples of many unscrupulous actions by governments.

In Africa, as part of plans by governments to revamp their devastating economies, they introduced various cash transfer programs to support the private sector with reliance on foreign aid.
These are failed experiments.

As captured by the Washington Post, “In 1999, the United Nations declared that 70 countries — aid recipients all — are now poorer than they were in 1980. An incredible 43 were worse off than in 1970. “Chaos, slaughter, poverty and ruin stalked Third World states, irrespective of how much foreign assistance they received.”

Today although foreign aid to third world countries is reduced in supporting the military rule, these schemes make the incumbents populists in approach with no forms of transparency and accountability against key performance indicators thus giving room to satisfy their lavish lifestyles, ego and dictatorial processes under the semblance of the law. Can you imagine the number of “immoral laws” passed in your country and sloganeering campaigns all in the name of safety?

Every time Africa is on the rise, something happens. The pretext of supporting the private sector becomes the tool for more aid or plundering the masses.

As renowned Economist George Ayittey puts it, “I believe that the foreign aid resources Africa desperately needs to launch into self-sustaining growth and prosperity can be found in Africa itself.” It begins with Africa being at Liberty and for a country like Ghana, the “Regional Entrepreneurship Freedom Index” is a corrective measure to its ailing economy. No country ever developed with heavy reliance on aid or extractive institutions.

The only way to a prosperous new year is through freedom. 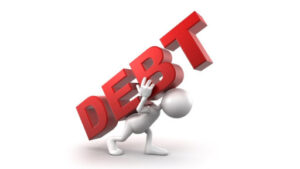 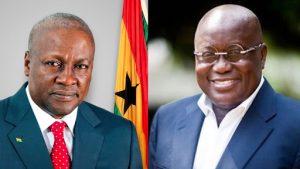